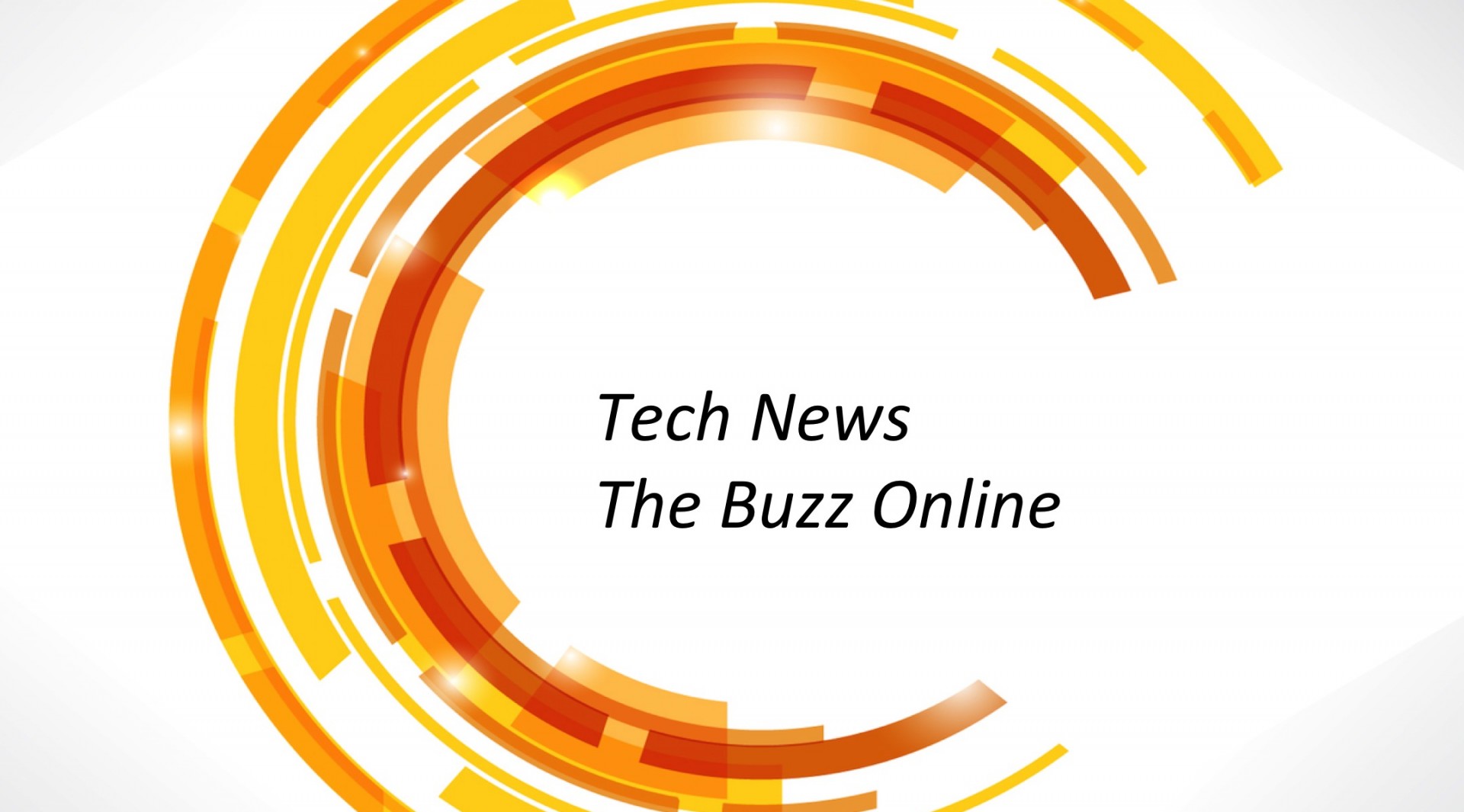 Google today announced yet another round of price cuts for its cloud computing platform, as well as a new instance type that will allow businesses to save even more on some of their cloud computing tasks.

Today’s cuts focus on the Compute Engine side of the service and include cuts of up to 30 percent for the smallest instances. A Micro instance on Google Cloud platform will now cost as little as $0.006 per hour under regular usage. For other instance types, the price cuts are somewhat less dramatic and range between 5 percent for High CPU instances and 20% for the Standard instances.

Google argues that these cuts mean “Google Cloud Platform is now 40% less expensive for many workloads.” As always, it’s worth taking those numbers with a grain of salt, but it’s clear that Google continues its push to bring cloud computing prices down and to compete with Amazon, Microsoft and the other cloud vendors on price.

In addition to today’s price cuts, the company also launched the beta of a new type of instances called ‘preemptible instances.’ Somewhat similar to Amazon’s spot instances, this new instance types cost 70 percent less than standard instances because they essentially use idle resources in Google’s data centers. In return, however, Cloud Engine could terminate these instances when it needs the resources (with a 30-second warning). This means you probably only want to run your fault-tolerant services on these instances. Unlike similar spot pricing schemes, Google’s pricing is fixed, so users won’t have to worry about the prices changing on them.

Interested in moving to the cloud? Why not contact us to find out how we can help you get there

This website uses cookies to improve your experience while you navigate through the website. Out of these, the cookies that are categorized as necessary are stored on your browser as they are essential for the working of basic functionalities of the website. We also use third-party cookies that help us analyze and understand how you use this website. These cookies will be stored in your browser only with your consent. You also have the option to opt-out of these cookies. But opting out of some of these cookies may affect your browsing experience.
Necessary Always Enabled
Necessary cookies are absolutely essential for the website to function properly. This category only includes cookies that ensures basic functionalities and security features of the website. These cookies do not store any personal information.
Non-necessary
Any cookies that may not be particularly necessary for the website to function and is used specifically to collect user personal data via analytics, ads, other embedded contents are termed as non-necessary cookies. It is mandatory to procure user consent prior to running these cookies on your website.
SAVE & ACCEPT